In general there are two main systems of preparing fibre for yarn. The top comb acts as an impediment to contamination moving into a combed sliver. On a next circular combing short finer and contaminates are removed. The circular combing without shot fibres are placed on a moving belt in an overlapping motion. The of circular combing and top comb insertion is repeated and combed fibers - now called tuft are overlapped. The overlapping produces some cohesion allowing the tuft then to be twisted to form a combed sliver. This sliver is weak and unsuitable for spinning. To allow spinning to take place additional gilling is required to introduce fibre end irregularity( Sokolov 1994 ). 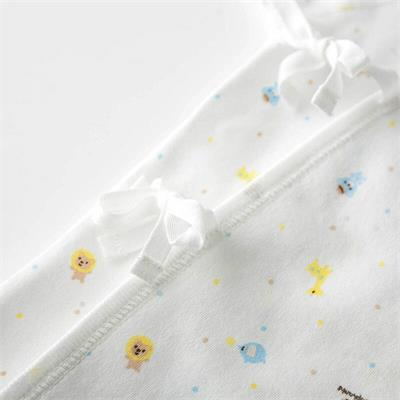 In general, combing is done to remove the short length fibres. For example fibre shorter than 21 mm. The comb is a filter or sieve for short fibre length and it defines the processing system. In process of combing carding is a primary process followed by 3 gilling machining. The gilling process is there to remove hooks and involves 3 separate machines. Combing removes short fibre content as stated earlier. The Combing is than followed by 2 gillings to remove irregularity in the sliver and randomize fibre ends. This post combing process is required if spinning is to follow. It is know that a sliver can be spun to a yarn of only 21 fibres with a suitable average length of 150mm.

Combing is a mechanical sieve and will not remove any containment that looks like a fibre being combed. That has to be mended out from a final garment. The manual mending out is a costly process.

There are two competing combing technology - Noble (1853) Comb ( variants Lister, Heilman (1846) and Holden) and French Comb. The Noble comb technology is inefficient hence most combing in the world is carried out on French system. The French system is superior as it combs the entire length of a fibre. Noble combs suffer from the problem that they will not comb 2mm of a fibre length. The 2mm is distance between counter rotating pins. The French system is a rectilinear combing system as oppose to earlier woollen system developed in England. Although Heilman and Noble comb was original circular design ( also developed in min and 18-19th century England ) as it happens in modern history, English mills didn't share technology - resulting in development of superior technology on the continental Europe in mid 19th century- France.

Efforts was made by Bradford to study the mechanism of noble combing but it failed to produce tangible results. The Noble and French combs are now well understood technology thanks to work by CSIROPost 1994, Sokolov has endeavoured to improve combing performance in rectilinear comb. Post 20th century effort in combing technology. Sokolov and Kirby developed a theory for combing model, simulation software for combing and drive design in 1982 ( Csiro provisional patent and papers related to combing ). Current technology used in providing comb drive by introducing innovation on cam performance to deliver textile fibre needs and separate mechanical performance of the comb was developed by Sokolov. The cam technology was an advance on century old technology of cams by producing a sub species of new cam design