The North Korean–Chinese border is a hotbed of economic activity

Exported under "Made in China" labels, it is impossible to tell that the clothes manufactured insuch places come from North Korea.

Export of textiles from North Korea is nothing new, with a Dutch company first importing shirtsfrom the country back in the 1970s. Although textile exports fell in the 1990s, they havepicked up again, and firms in the Netherlands and Germany have experience in dealing withNorth Korea.

One attraction to manufacturing in North Korea is that labor costs are some of the cheapest inAsia, while the workforce is skilled and experienced. Minimum wage is set at $80 a month,making garment production 30 percent cheaper than in China. 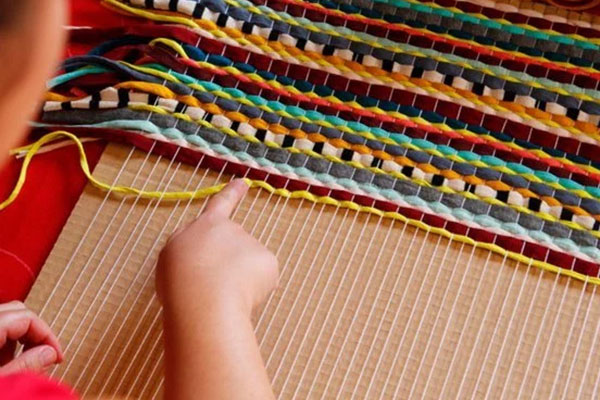