A shuttle loom is a conventional loom type.In a shuttle loom, the shuttle carries the weft yarn through the warp yarn shed to form interlacement to produce fabric in the weaving process.shuttle loom is one of the loom types.A "loom" that uses a shuttle as a weft driver to introduce the weft into the shed.Shuttle wefting-in loom vibration,noise,machine material loss,is not conducive to high yield shortcomings,therefore,the general shuttle weaving machine is gradually eliminated.

The shuttle weaving machine is very easy to handle the edge of the fabric with simple structure,but it is relatively difficult to handle the fabric with complex structure.For safety production, the shuttle weaving machine is usually divided into left- and right-hand vehicles.The switch handle on the right side of the machine is called the right-hand vehicle,and vice versa,called the left-hand vehicle.When the filling of the shuttle is used up,it can automatically complete the filling action and ensure the continuous operation of the machine.Otherwise,it is called an"automatic loom".A loom with more than one shuttle box on at least one side is called a multi-shuttle box loom. 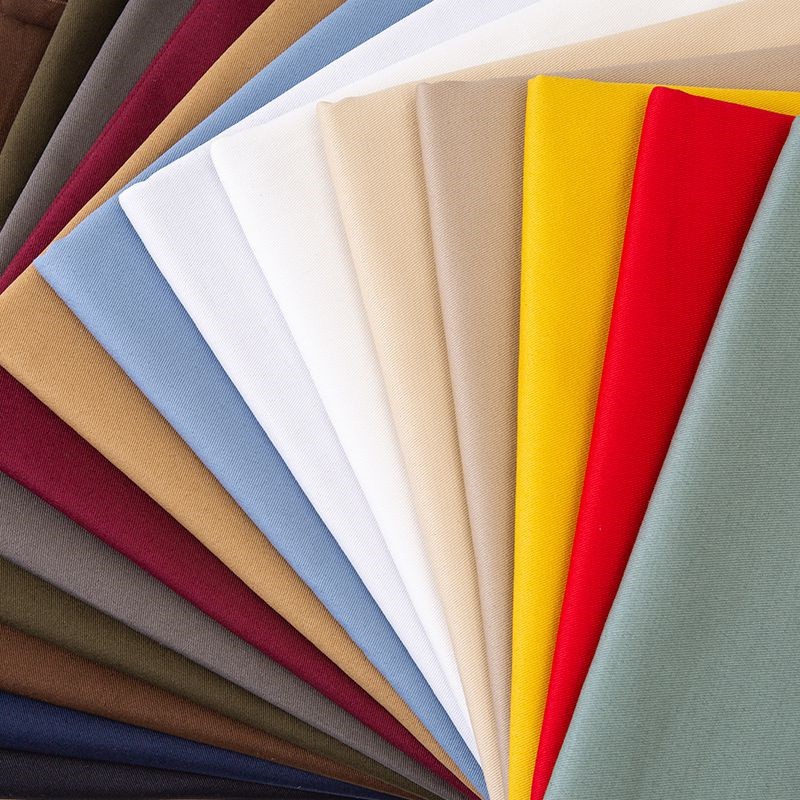 Shuttle weaving machine is the use of shuttle into the weft,its edge processing process is the edge and weft yarn according to the requirements of the edge organization interweave,use the weft yarn to come and go.

The back fold point hooks the edge of the warp and weaves it into a cloth edge commonly known as "light edge".The edge of the edge of the cloth is smooth and smooth,and the rate of bad cloth n is high.For retail cloth merchants,the edge fabric is more popular.However,when weaving,there are many limitations,such as improper design,the fabric edge organization and shuttle flight route will cause broken edge,broken edge,and even the edge cannot be woven with the weft yarn normally.Some edge design also needs to be reasonably coordinated with the shuttle box and shuttle to be perfect.

1. Hand loom: In hand loom, it is a fully manual operation.

3. Automatic weaving machine:It is a power-driven loom and the shuttles or pirns changes automatically.

Advantages and Disadvantages of Shuttle Loom

There are lots of advantages and disadvantages of shuttle loom.They are:

The advantages of the shuttle loom are as follow:

Thirdly,it is easy to operate.Lastly,spare parts are available in the market.

Disadvantages of shuttle loom are given below:

Secondly,shuttle cause abrasion on warp yarn which increase the wastage percentage.

Thirdly,warp breaks increase for the shuttle.

The production rate of shuttle loom is slower than shuttle less loom.

Equally important,shuttle flies from the shed and can cause accident.

The value of fabric lost because of shuttle movement.

China is one of the four ancient civilizations in the world,as early as in the Neolithic Age has appeared the original loom. Shuttle looms have a history of nearly 300 years and still account for the majority of looms in the world.Although there are economic factors,it is also true that there are still many aspects of the shuttle weaving machine with undisputed advantages.In the past 30 years,with the rapid development of production,the shuttle weaving machine has gradually exposed its weaknesses,such as low speed,poor variety adaptability,high noise, and difficulty in weaving complex fabrics.The main reason is that shuttle weft insertion has become an obstacle to further improve the weaving level,so shuttle less looms came into being.

The technical level of shuttle weaving machine is low,and it lacks the protection of mechanical properties to ensure the quality of fabric under the machine,such as starting, stopping,changing shuttle and other actions causing more defects in the thin and dense path of the rung,and poor structural performance,machine material consumption,high labor intensity,large number of personnel,and large noise.